40 Years as a Laboratory

In 2006 Core acquired HRL from Xstrata, renaming the laboratory to hrltesting. Core and its laboratory are fully independent, and privately owned. Since 2015 the laboratory has traded under the parent group name of Core Group. 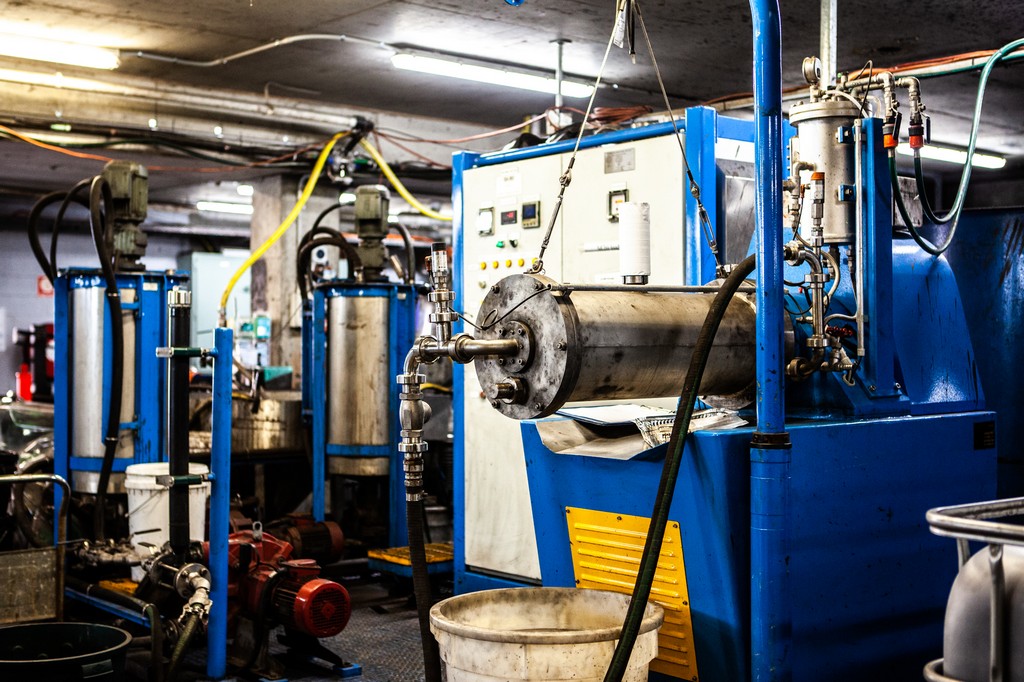 Where We Are Today

Since acquiring the laboratory Core has continued to provide world class process development and technology services, heavily investing in the development of new technologies as part of our business model in addition to high quality metallurgical testing services.