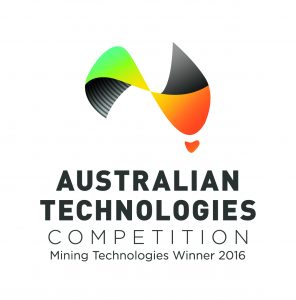 Core Resources has been recognised in the Australian Technologies Competition as the Winner of the ATC Mining Technology Award 2016.  The award was given for Core’s development of the Toowong Process technology. 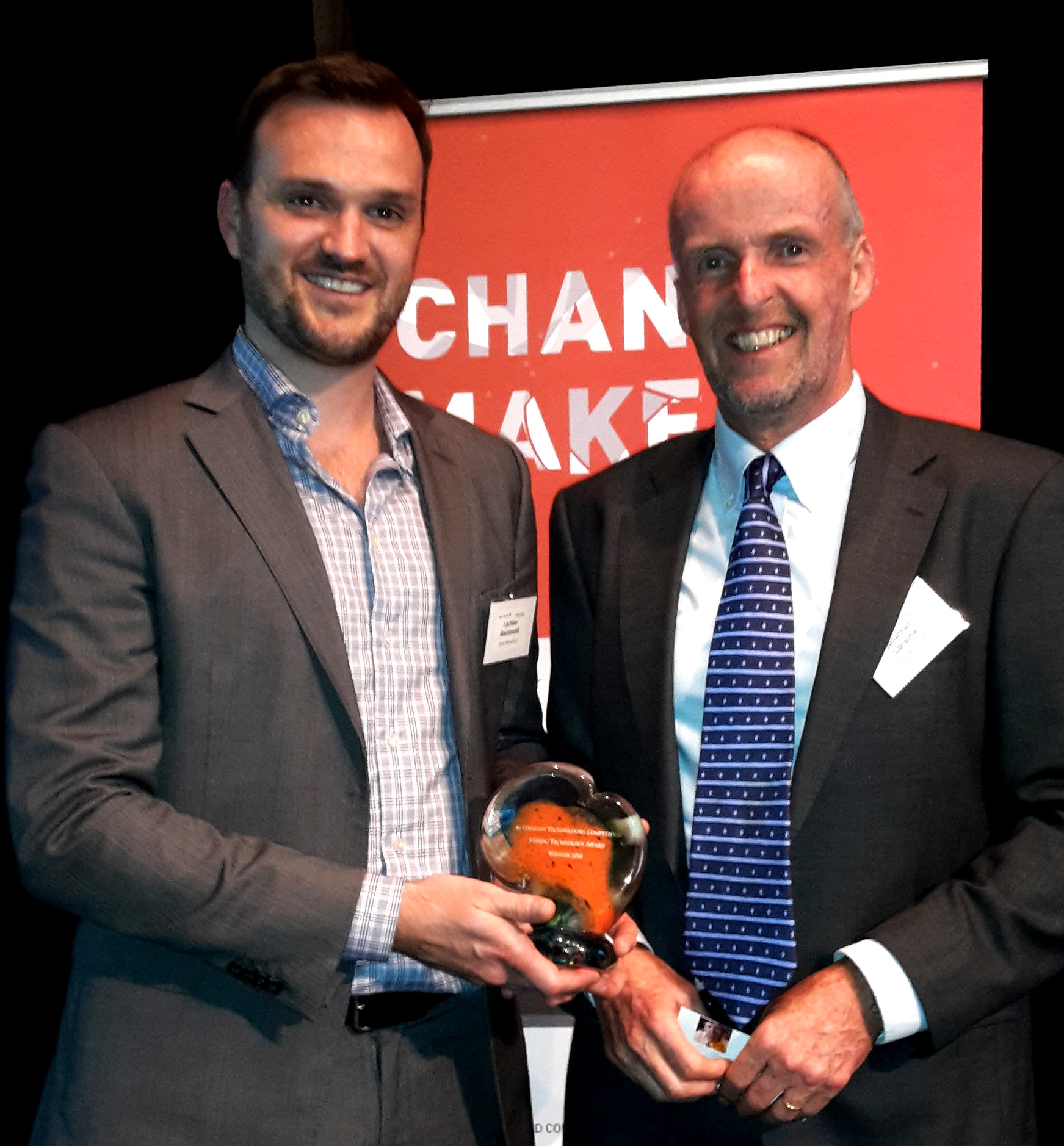 The Australian Technology Competition (www.austechcomp.com) is open to technologies that have global potential, and that show that their commercialisation would deliver an improvement in industry efficiency and competitiveness. The Competition was first run in 2011 as a way to identify the best ways of promoting and helping emerging technology companies.

The Toowong Process (www.toowongprocess.com) is a new technology developed by Core that enables safe removal of arsenic from copper concentrates at mine sites.  There is no widely adopted solution to the problem of increasing arsenic grades in copper mines globally.

The process was developed by process engineers and metallurgists at Core during 2008-2012. It has been previously recognised as a finalist in the 2015 Australian Innovation Challenge, and is a current recipient of a ~$1m Accelerating Commercialisation grant, an initiative of the Australian Government’s Department of Industry, Innovation and Science.

We are very pleased with the announcement of the award, and the increasing recognition the Toowong Process is receiving.